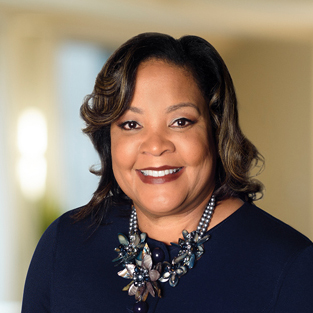 Tillman serves as Executive Vice President and General Counsel for Aflac Incorporated, the largest U.S. provider of supplemental insurance. Since 2014, she has overseen the company’s legal division and functions related to human resources, compliance, government relations, global cybersecurity and the office of the corporate secretary.  Tillman joined Aflac in 1996 and has held positions of increasing significance, including helping launch Aflac Japan as a standalone subsidiary. Prior to joining Aflac, she was an associate with Smith, Helms, Mulliss and Moore and an associate professor at the North Carolina Central University School of Law. Audrey received a bachelor’s degree in political science from the University of North Carolina at Chapel Hill, and her JD from the University of Georgia School of Law.